The Cuban Latin Jazz featuring International lineup presents a fusion of jazz music, Latin – Cuban rhythms, Cuban Afro, salsa and classical music performed by young, highly accomplished musicians. The four talented musicians of different nationalities have played hundreds of live shows around Europe.  The Cuban Latin Jazz’s live set-list reveals the musical roots of Cuba as its bandleader Roland Abreu was born in Havana, where he lived until he was 20 years old. Roland is a talented double bass player, composer and music producer. Now he lives in Europe, his second home. He graduated from The Music Academy in Havana and Wrocław. Roland’s passion, vision and virtuosity are the driving force behind The Cuban Latin Jazz. Saxophone player Taras Bakovskyi is from Ukraine, where he studied. He continued his education in Poland as a student of legendary European jazz player Piotr Baron. Taras collaborated with many jazz artists, including Frank Parker and The Jazz Collective. Pianist Paweł Kukuła studied in Warsaw and Wrocław. He collaborated with many jazz musicians. Drummer Dominik Jaske is a prodigy. He started to play drums as a 6-years-old kid. He is studying in Wrocław. The Cuban Latin Jazz’s debut is released in January 2019 “Juntos Por Siempre” (V Records). The album reveals track list of both original band’s compositions and important Cuban musicians.

XYQuartet is one of the most appreciated bands of the  new Italian jazz scene. With three albums and many concerts in Italy and abroad, it was awarded the title of the “second best Italian band” by the magazine Musica Jazz. Established in 2011 in Italy, XYQuartet presents a fusion combined by saxophonist Nicola Fazzini  and bass player Alessandro Fedrigo. They create an original, exciting and innovative music together with Saverio Tasca at the vibes and Luca Colussi at the drums. The band moves through different kinds of musical and artistic languages and upgrades them to contemporaneity. XYQuartet explores new compositional devices with a twist. For XY, to restructure the music form is an ethics to build-up the beyond-jazz. The “X” by Fazzini and the “Y” by Fedrigo represent two approaches, two ideas, two complementary artistic identities but also two instruments, like the alto sax and the acoustic bass guitar.

(former stage name DANIEL ČAČIJA) Already during his time as a vocal soloist in the German National Jazz Orchestra (BundesJazzOrchester), Daniel Caccia was elected as the “Best Young Singer“ of 2013 by the trend-setting US magazine “DownBeat”.  After receiving the Croatian Music Award “Porin” in category “Jazz Album of the Year” with the HGM Jazz Orchestra Zagreb in 2014, he launched his solo debut album LIFELINE and became a nominee for the German Music Award ECHO JAZZ  as “Singer of the Year“ in 2016.  Daniel Caccia was born in Osijek, Croatia in 1986. At the beginning of the 90s, his family immigrated to Germany due to political tensions in the former Yugoslavia. He first took his professional music lessons as a classical pianist at the Conservatory in Frankfurt am Main. Later his educational career led him to one of the most respected places to study Jazz in Europe –Graz, Austria. He received his Bachelor’s and Master’s degree at the renowned KUG Jazz Department, where he studied with singer-pianist and multiple Grammy-nominee Dena DeRose.  Besides his work as a teacher, you can listen to Caccia playing in his own quartet as well as in many other bands, such as the former Roger Cicero Big Band, the Latvian Radio BigBand and the Sigi Feigl BigBand – to name just a few. Since February 2020, Daniel Caccia has expanded his collaborations to Denmark and since then, is working on the pieces that will not only reflect his renewed approach to music, but will also include numerous extraordinary Danish musicians.

Vox Arsana is a powerful blend of explosive vocals and excellent instrumental accompaniment. It is considered as one of the best vocal quartets of Southern Europe. Their inspiring stage performance combines modern swing, gospel, pop and original music – flavoured with the sensuality of soul, the dynamic richness of jazz harmonies and rhythms, as well as with the colourfulness of polyphonic singing.

The Trio was formed by guitarist-composer Jakub Paulski in 2017. The members of the group are not only performing artists but also true friends living in the same city – Warsaw. The band performs compositions of the leader and takes these on the journey through possibilities of a trio ensemble. The music is a blend of inspirations from authors, starting from classical music, through mainstream jazz and ending with avant-garde. Winner of jazz Polish competition 2019 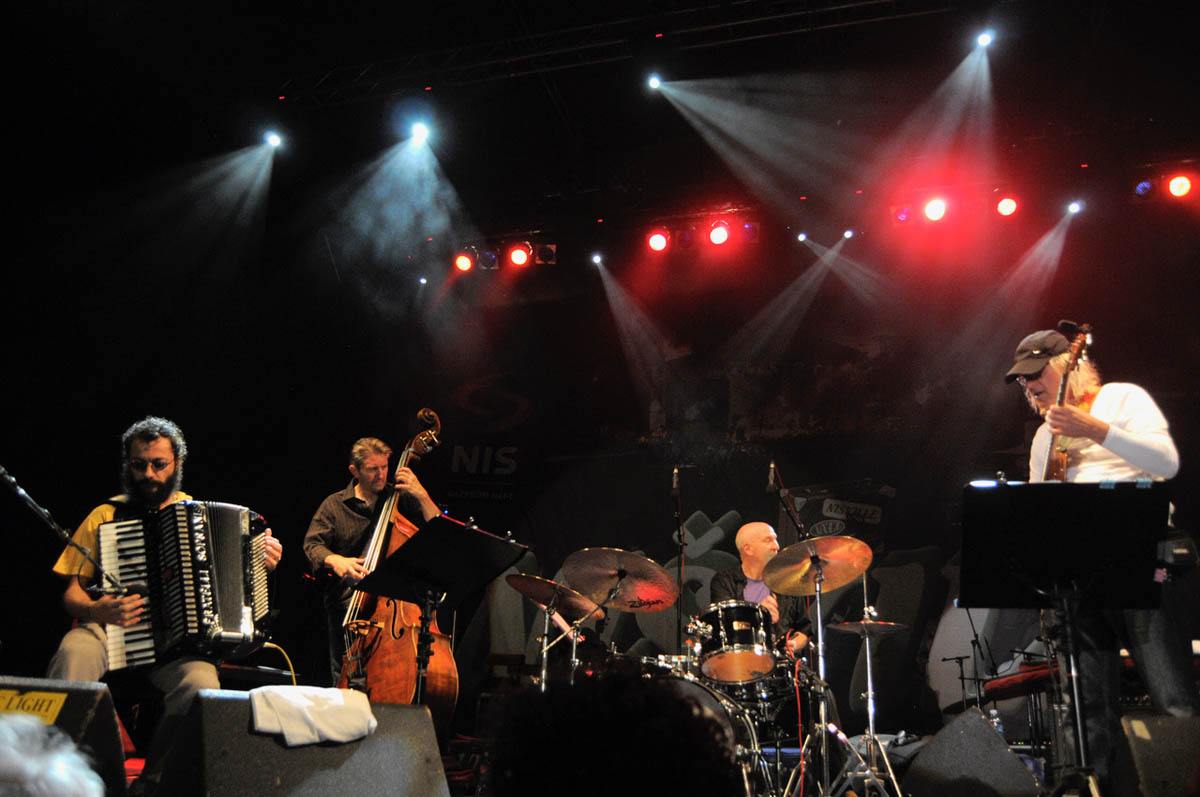 One of the leading and most innovative accordion player on the international scene, Simone Zanchini with the great Ratko Zjaca on guitar and the quartet. For the last album, ZZ Quartet got the award for the best Italian jazz production. Simone Zanchini was named “Worldwide Accordion Ambassador” in 2019 by the City of Accordion, Castelfidaro. Ratko Zjaca received the Award for Achievement, award for au- thorship and artistic creation in jazz music from the Croatian Composer Society in 2019. 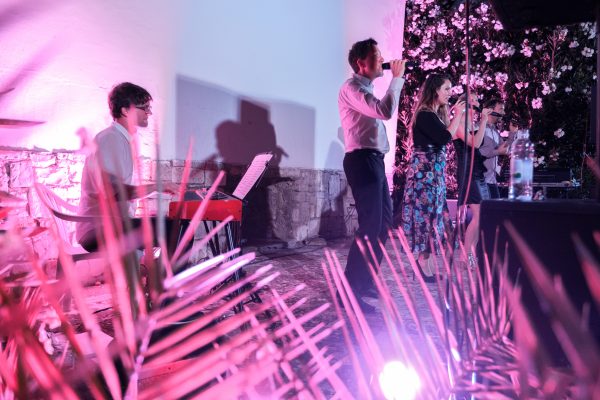 Based in the Netherlands, singer Denise Jannah made a few records for famous Blue Note some years back, one of the few singers around who truly meets the standards set down by the generations that gave us Ella Fitzgerald, Sarah Vaughan and Carman McRae. Her supple and spontaneous phrasing, exquisite intonation, respect for a lyric and richly textured yet clear-as-a-bell vocal color are the kind of qualities that never go out of style.

Fake Orchestra is a very well acclaimed Slovenian jazz/etno band that has been founded in 1997 by guitarist Igor Leonardi. The band has recorded five musically very diverse albums, the last one dedicated to the legendary Billie Holiday. Besides more or less known songs of the great jazz diva, we will also hear original arrangements of some other pearls sung by Abbey Lincoln, Ella Fitzgerald and Nina Simone.